Susanne Frey was born in Munich and studied at Ludwig-Maximilian University, where she read German Studies, Theatre and the theory of drama, and art history. She took part in various projects as a member of the Madrigal Choir of the Munich Music and Theatre Conservatoire (Hochschule für Musik und Theater München), including the “Labor“ of the Bavarian State Opera (Bayerische Staatsoper). She undertook voluntary work in the dramaturgue department of the Bavarian State Opera, and began as a freelance assistant director in the classical music and theatre fields for various television and production companies.

From 1998 until 2001 Susanne held a full-time position at the Nuremberg Opera (Oper Nürnberg) as assistant stage director and rehearsal director and worked with Tilman Knabe, Stephan Lawless, Gottfried Pilz and Andrea Raabe. In 2002 she assisted on Claus Guth’s staging of Gluck’s „Iphigénie en Tauride“ at the Salzburg Festival (Salzburger Festspiele), and took over the direction of stage rehearsals of the same production at Nuremberg Opera. In 2002 Peter Mussbach engaged Susanne at Berlin State Opera (Staatsoper Unter den Linden Berlin), where she spent a further two years as assistant stage director and rehearsal director. She assisted Doris Dörrie, Philipp Himmelmann and Peter Mussbach.

Susanne Frey’s career as stage director began in 2000 at the Nuremberg Theatre with Terrence McNally’s “Masterclass“. Jutta Richter-Haaser was awarded the Actor’s Prize of the “Bayerische Theatertage“ and the Star of the Week by the Evening Newspaper at the physical embodiment of Maria Callas. Since then, Susanne has directed at numerous independent, regional and state-run theatres, in Germany as well as abroad. She directs opera, theatre, staged performances of concert repertoire and specialist productions. In 2003 she founded the artistic ensemble “Voices“ as artistic director, with which she realises experimental music-theatre projects in the Tafelhalle Nuremberg, Radialsystem V Berlin and as guest productions. Since 2001 Susanne has over this been active as pedagogue. She was guest lecturer for stage craft at the Augsburg-Nuremberg Music Conservatoire (Hochschule für Musik Nürnberg-Augsburg), lecturer for the Académie lyrique for opera singers in Vendôme, France, and in 2007 took over a professorship position for Professor Andrea Raabe at the Institute of Music Theatre at the Karlsruhe Music Conservatoire (Musikhochschule Karlsruhe). Additionally, she teaches regularly at the Folkwang University of Arts Essen (Folkwang Universität der Künste Essen) and the Bavarian Vocal Academy (Bayerische Singakademie). Susanne Frey lives with her family in the South of Germany and in Berlin. 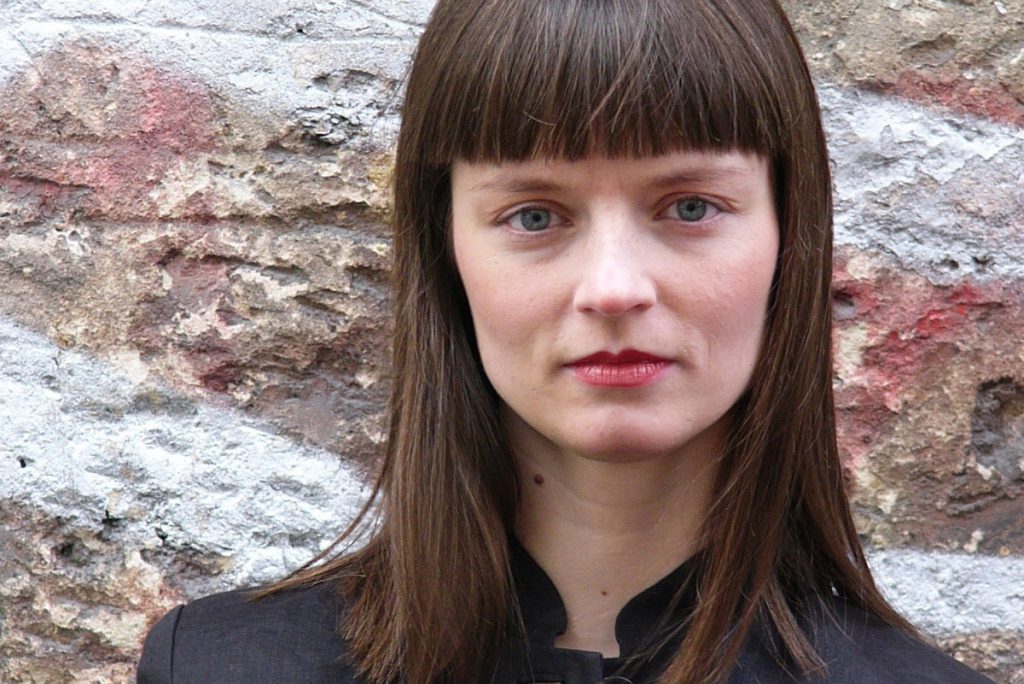 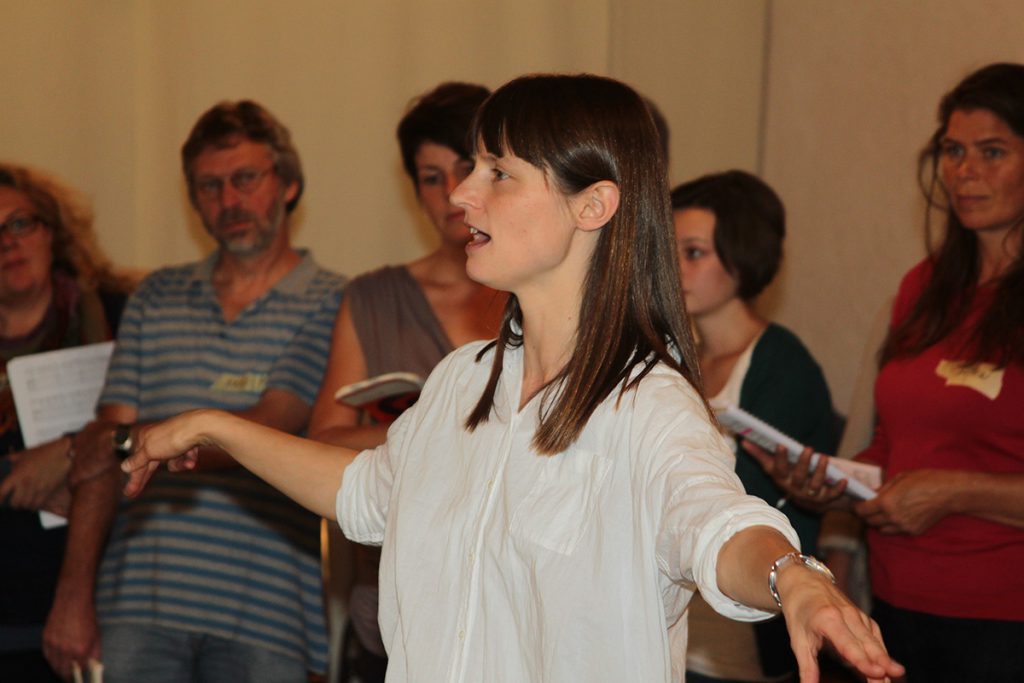 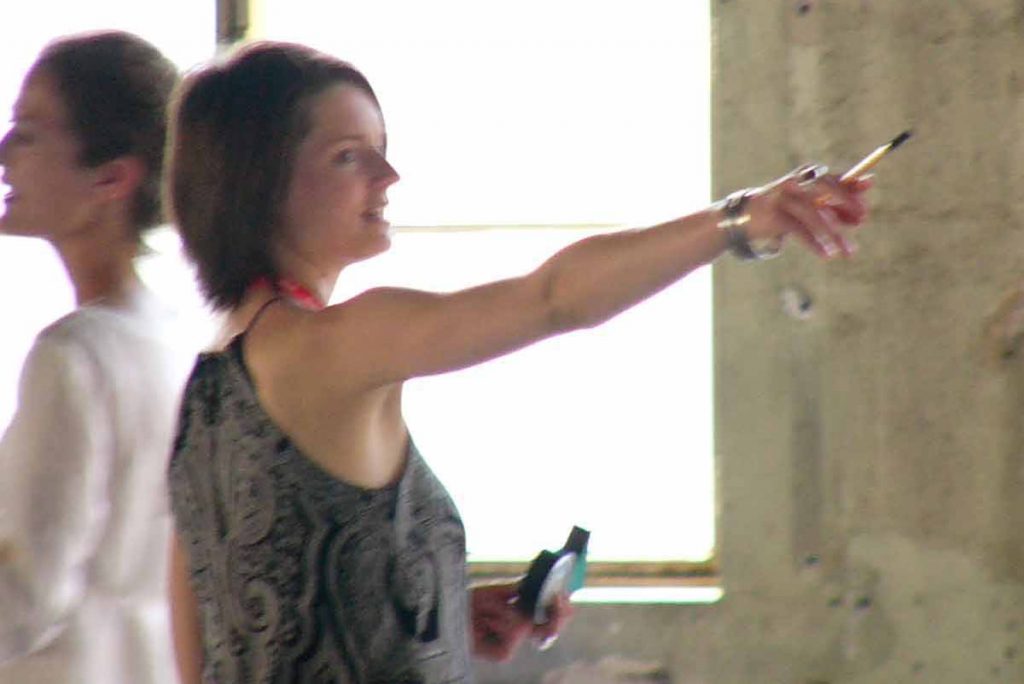 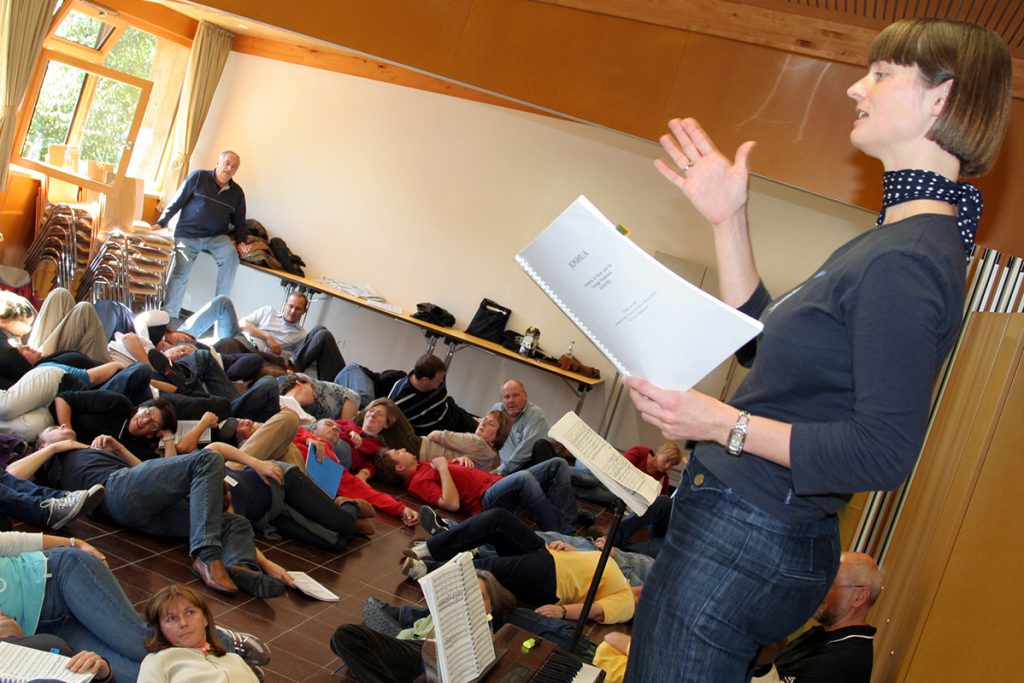 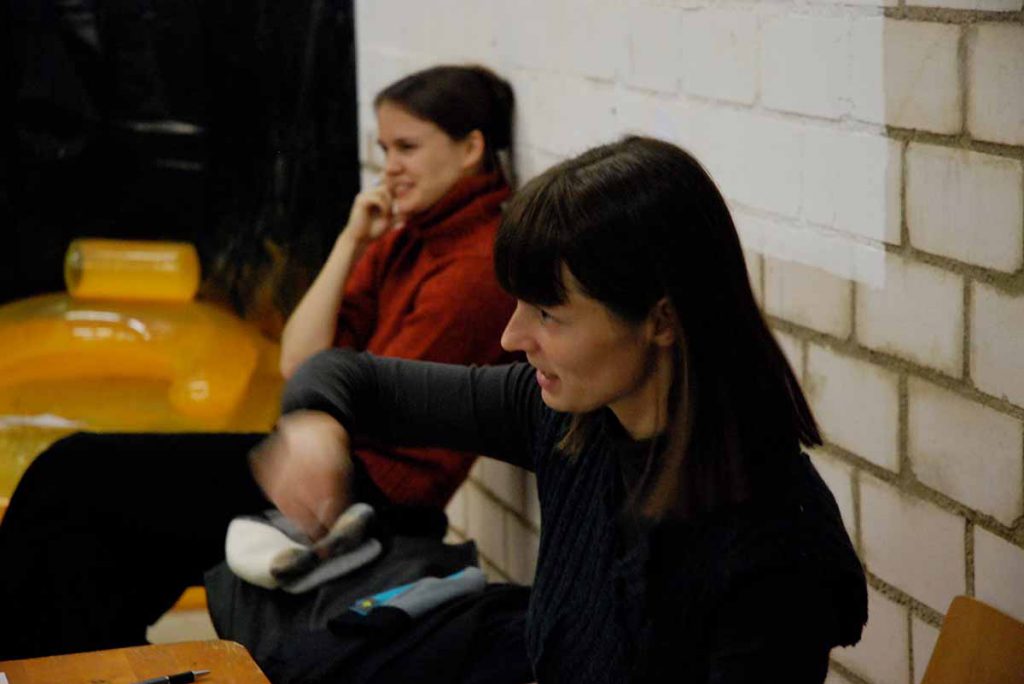 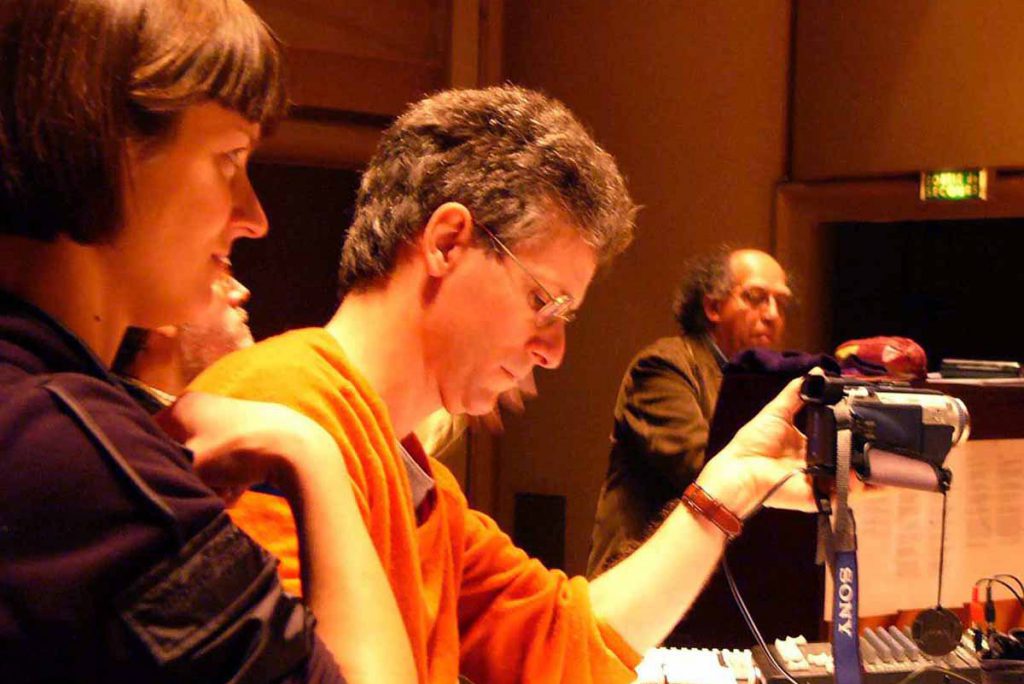 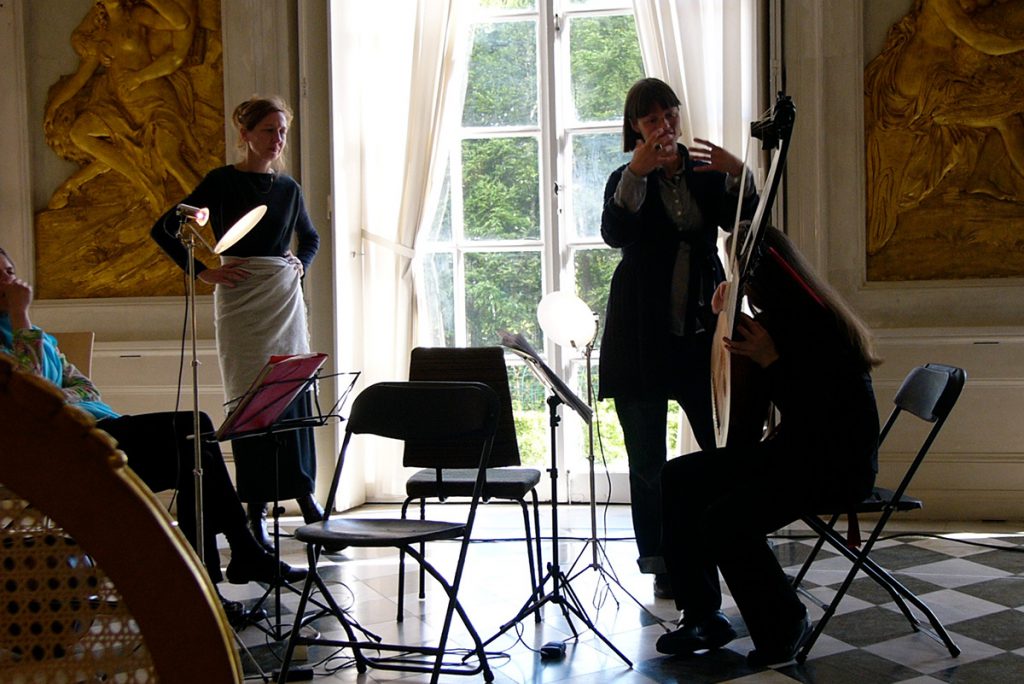 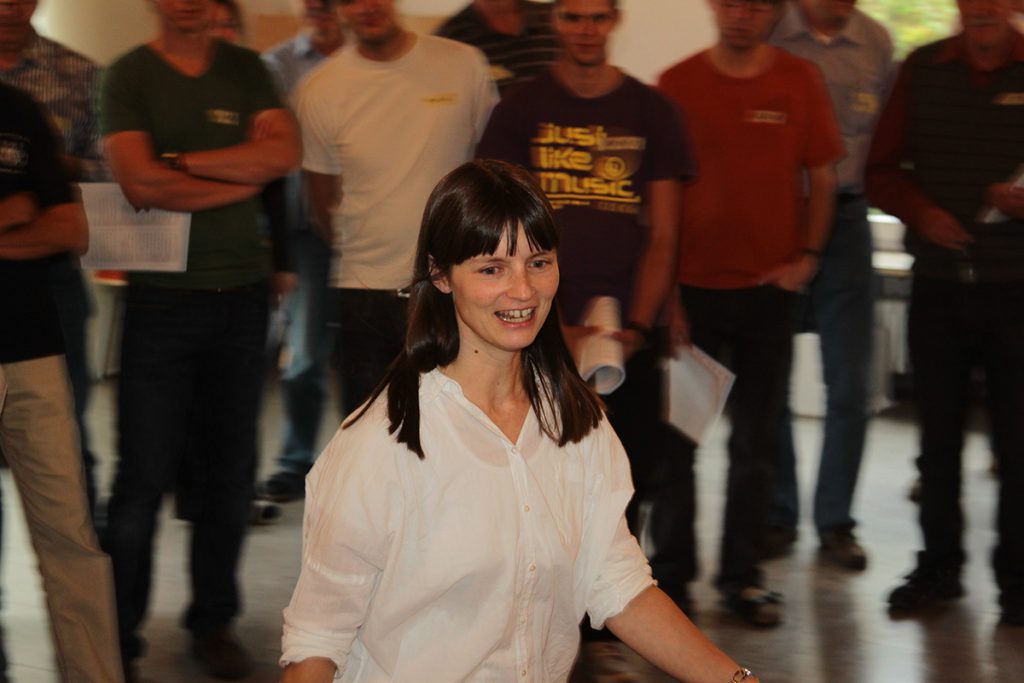 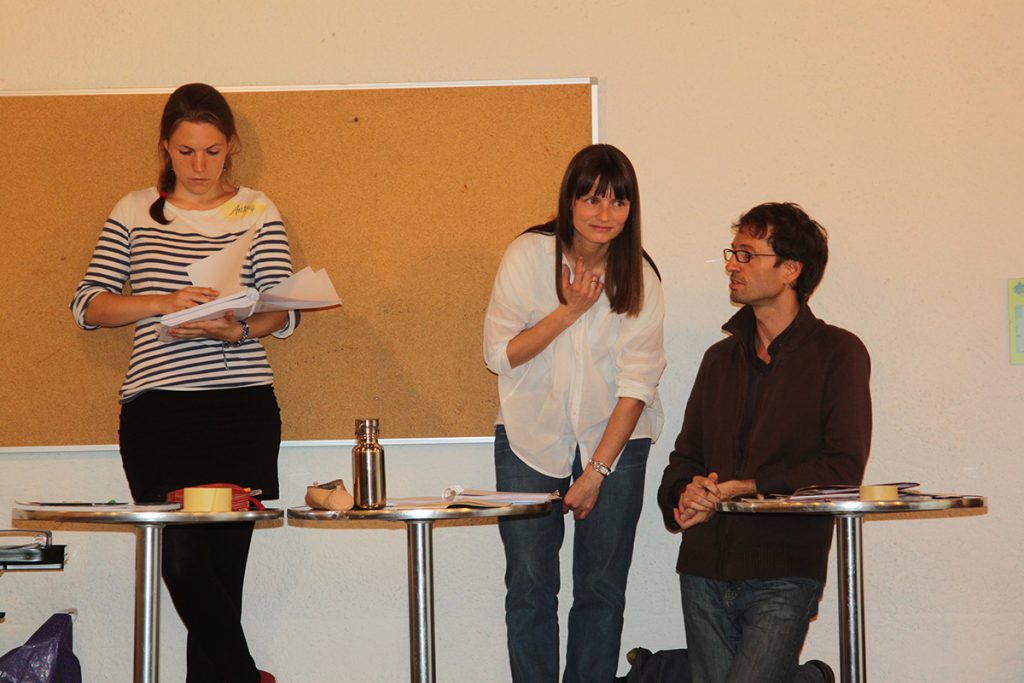 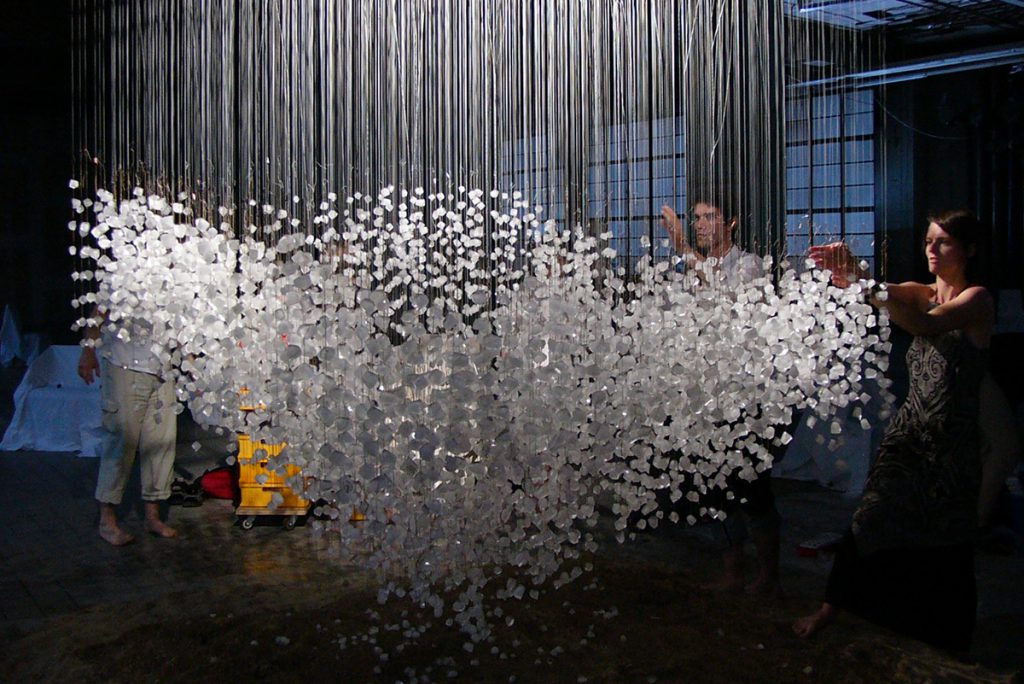 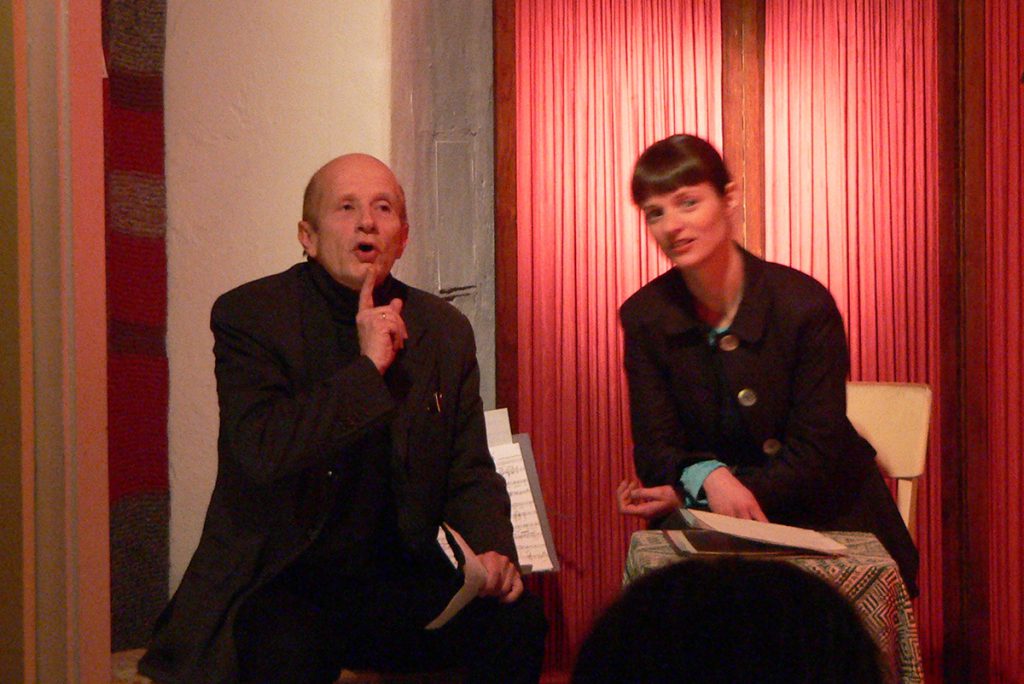 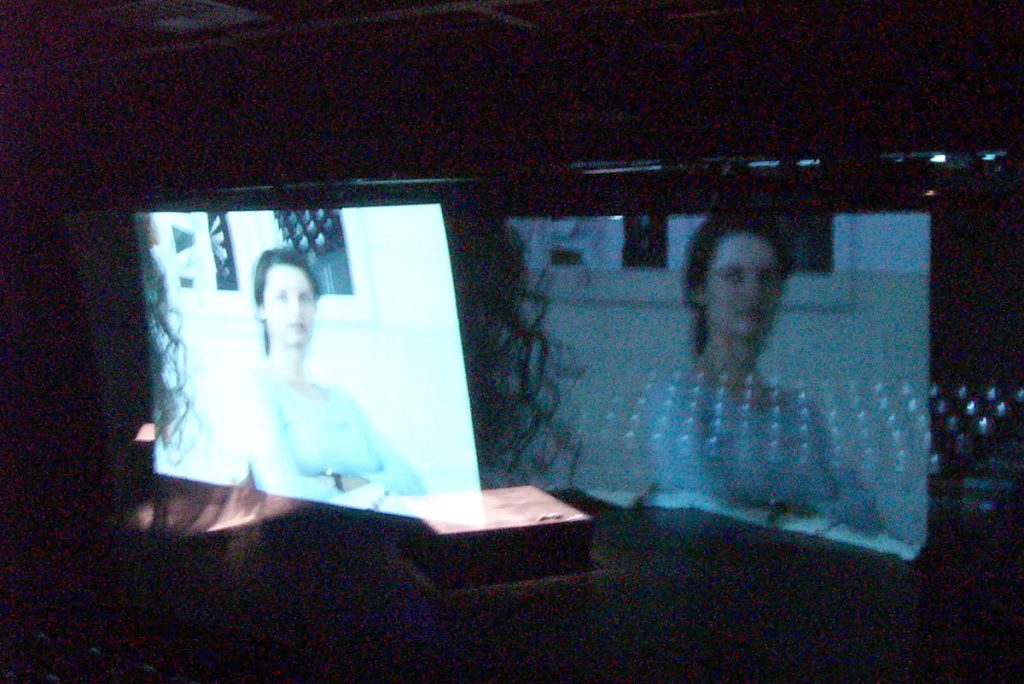 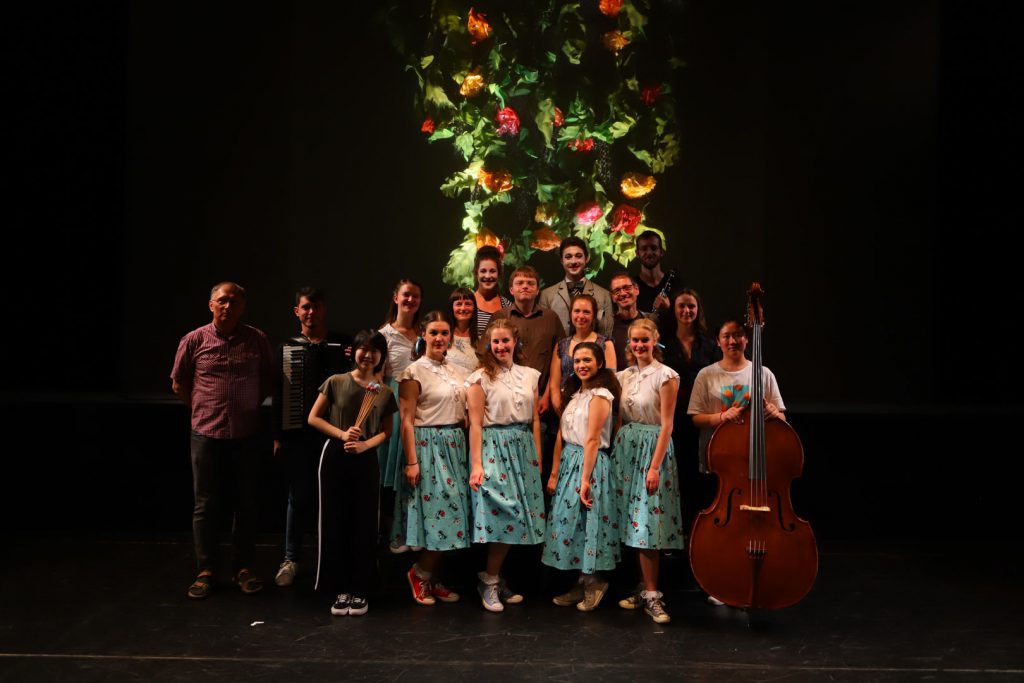